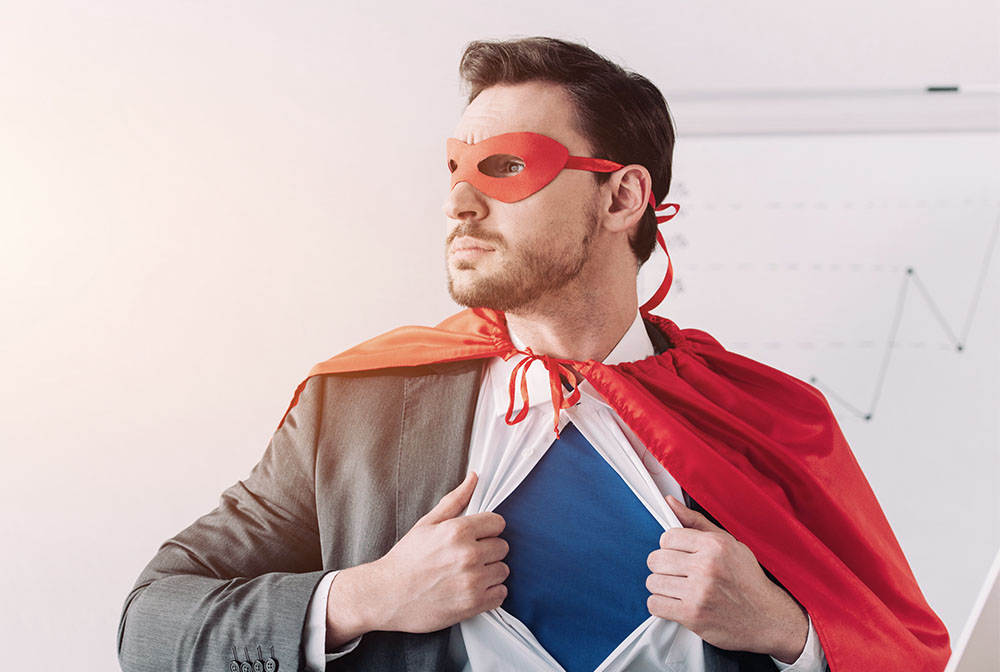 It has been said that, 'you don't learn anything the second time you're kicked by a mule!'  That is to say, there is no learning some people.

From time to time we encounter a person who seems remarkable by their character and personality—they are challenging, difficult, frustrating—and sometimes shocking. We hope for the best, and as Christian leaders we are tempted to invest a great deal of time into them; we flatter ourselves that perhaps if we say something the right way, or if we use logic and appeal to common sense and what is good, or perhaps if we can apply our minds to understand them and unlock their complexities, we can somehow change them, convince them, or rescue them from themselves. It's nice to imagine we might have the key to unlock their psyche prison. This is our Conceit.
But our key won't fit the lock. It's worn and dulled by many past attempts of well meaning, hopeful visitors. It never fits, never turns, and never frees that sorry specimen. It's rusted and chipped by the passing of years and yearning efforts—but it will not yield. He doesn't mind—he believes he is free and running the pastures and parks of his imagination convinced all others are in chains. He would bar the door if you did manage to open it; he would need to be dragged out kicking and screaming. But we bend and try again for we so want him to be free and come out of the dark and damp. This is our Hope.

The Conceit of Hope is an affliction many of us carry. We imagine we are the answer to everyone's problems, the cure for everyone's strangeness. We are people pleasers and we do so much want to be liked, and we do so much want to help. If the phone rings, we answer; if the person questions, we respond; if the stick is thrown, we fetch. We have been trained never to bark and never to say no. We have allowed ourselves to believe that we are supposed to listen to every person and try to help every soul that comes along. It is the Way it is, and we are people of the Way.

Except that Jesus was clear on the matter. There are some people He had no time for, some He was silent in front of, and some He warned against: "do not throw your pearls before swine" (Matthew 7:6). In other words, there is no learning some people. The book of Proverbs is full of sound advice on who to avoid and not waste your time on— “Do not speak in the hearing of a fool, for he will despise the good sense of your words.” (Proverbs 23:9). "Whoever corrects a scoffer gets himself abuse, and he who reproves a wicked man incurs injury." (Proverbs 9:7). There is advice to stay away from hypocrites, those given to excess, fools and false friends—it turns out our mom was right when she told us to stay away from certain people. Bad company corrupts good morals. (1 Corinthians 15:33).

The Conceit of Hope would teach us that we can change a leopards spots, teach an old dog new tricks, or that flogging a dead horse can get it moving again. But only God can change a heart—and unlock the prison of sin. The Lord gives us permission to pull the plug on some people—to move away, even run away. There is a point that we wisely discern the true character of a person and we cease allowing some people to consume us, burden us, or hurt us—we move on. What is so precious—truth, Gospel, God, wisdom, holiness—is simply spurned, ridiculed, argued over and dismissed. “He will despise the good sense of your words". (Proverbs 23:9) They will absorb your energies, your time, suck the life out of you— they become a project and then an obsession and it will end in failure. There are some people to avoid and leave to the Lord.