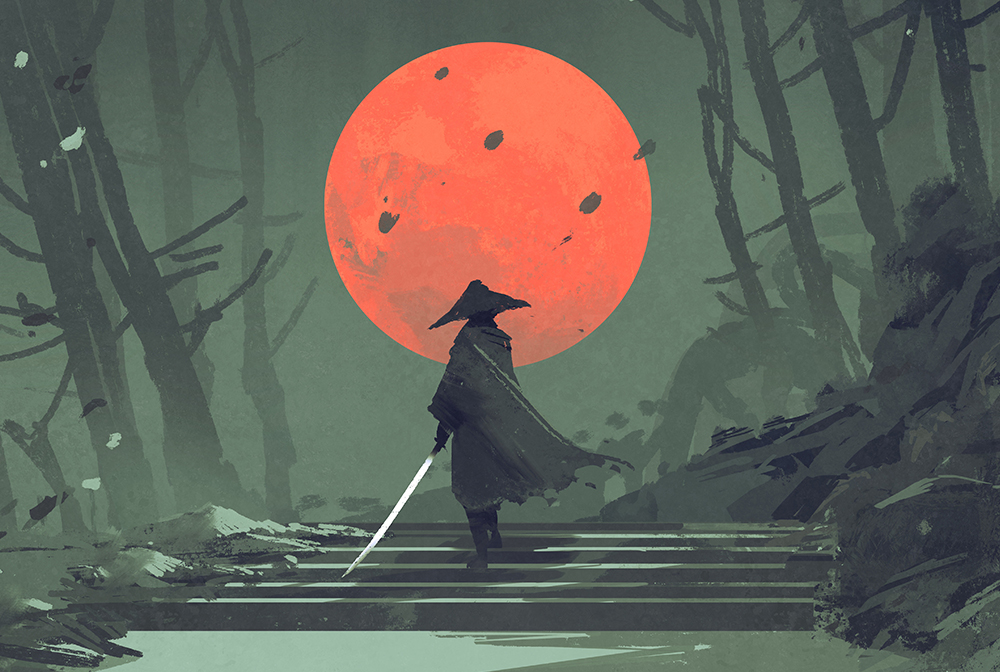 I am getting tired of Ninja tears. Who knew how deadly they can be?

My wife and I watch American Ninja Warriors and it’s getting to be a bit much. I don’t tend to watch athletes to engage my sentimental emotional side but feats of strength with a side dish of cathartic sentimentality is all the rage.  Apparently, it’s not enough to overcome physical obstacles—you must have a heart wrenching backstory to publicly share or attach yourself to some acquaintance’s disease, like a parasite feeding on their misfortune, all to show your great physical effort is nothing compared to your great emotional feats of feeling. Pity the poor Warrior last week who had nothing to cry over—he was forced to troll his distant relatives to catch his cause and all he could come up with was a far-removed cousin who had cancer. Rather ordinary, but they milked it for every drop of pathos and filled a Gatorade bottle—good stuff.

But public displays of emotive, sentimental, ‘poor me’ stories are legion. The Voice singing show loves to mine the backstories of their singing contestants—a good voice is not enough. A recent episode was again forced to plumb the depths of a family history to demonstrate their emotive credentials—the 34-year-old singer presented his father who wept, telling the tragic episode in their family tree: they lived in Mexico some 27 years before and a store near their house was robbed! Tears flowed, what a disaster to overcome, to rise above!! The singer was only five years old when this awful thing happened. Poor little guy. I was ready to declare him the winner of LIFE, not just a singing competition. He is so admirable to overcome such a personal disaster and deep scars.

Best even if you can come out as the victim of the sob story! It can be difficult, but narcissistic personalities can turn anyone’s sob story into a personal ‘me’ moment. From the celebrity Instagram accounts who detail their grief and emotion and feelings when some forgotten actor dies showing us all how it has deeply affected them, to the floral displays on sides of roads where we imagine some sad accident took the life of a person, a dog, a squirrel, or a raccoon. Flowers pile up like a Lady Di shrine, and before long the flowers are faded and long dead, reduced largely to compost, probably like the one they were meant to publicly remember. It seems no road-worker has the courage or the fortitude to remove these long-wilted blooms, lest they be charged with insensitivity and further emotionally damage the florally fragile.

Sentimentality and public displays of feelings are now expected and even demanded. What good is crying if no one can see you? If one chooses to be discreet and private about your burdens and griefs, your challenges and your suffering, there is probably something wrong with you. Ordinary challenges of life, common to everyone, are as mountains to overcome. Our heroes are no longer men who storm beaches and trenches, but weepers and wailers who imagine a hangnail to be as significant as D-Day.  Self-pity, or at least self-indulgence and self-regard, are dressed up as virtues and something to be paraded rather than be ashamed of—celebrated rather than censored. (see Spoiled Rotten, the Toxic Cult of Sentimentality by Theodore Dalrymple)

Even pastors succumb to this cultural moment, pouring out their lives, self-revealing every little twit thought, I mean Twitter thought, like it’s profound and special. Instead of expounding the Word of God, they are detailing the minutiae of their lives, feeling and emoting and sobbing and weeping like any American Ninja, with tears more deadly.

So watch out for Ninja tears, singing sobbers and floral fanatics—and blubbering pastors.